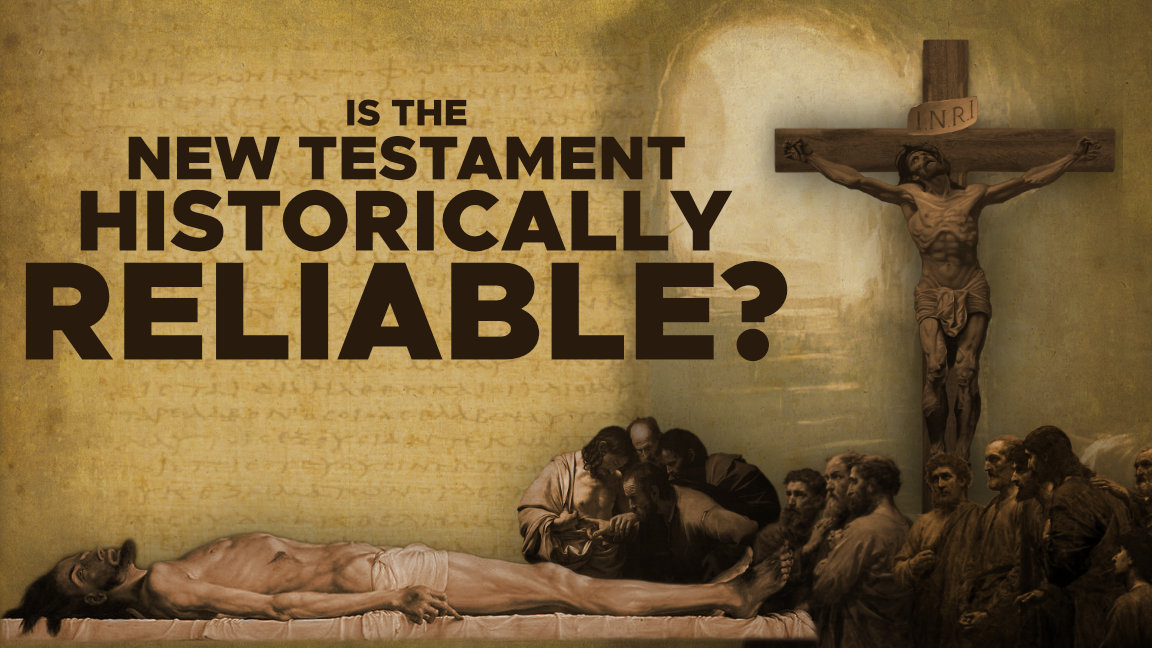 The four Gospels are historically reliable records of Jesus’ life, death, and resurrection. In this series of articles, we explore various questions surrounding the historicity of the NT documents in general and the four Gospels in particular.

Introduction to the study of the Gospels

Evidence for an Early Dating of the Four Gospels: Many historians and commentators date the Gospels between AD 70 and AD 100. This subject is surely up for debate. However, based on the manuscript evidence, the citation from the Church Fathers, the dating of the Book of Acts, and the early citations from Paul, we think there is good evidence for an early dating of the Gospels.

The Gospels and Oral Tradition: A Game of Telephone? Decades passed between the events of Jesus’ life and the writing of the four Gospels. During this time, Christians spread of the stories of Jesus’ messages, miracles, and overall ministry. But did they transmit these accounts accurately? How do we know if these stories were passed along with precision, rather than with exaggeration or embellishment?

Bibliographical Test: The Textual Transmission of the NT Documents

Bibliographical Test: The bibliographical test (also called lower criticism or textual criticism) asks if the manuscripts from the first-century were accurately transmitted to us today. Were the original NT documents distorted over time? Or do modern readers essentially read what the authors originally wrote?

The internal test looks within the document itself to see if there are good grounds for its reliability.

The Criteria of Authenticity: Historians give several criteria that boost the credibility of an historical event. These criteria are all internal evidences for the reliability of the NT documents.

Paul’s Letters Confirm the Gospels: Critics only accept seven of Paul’s letters as authentically written by him: Romans, 1 & 2 Corinthians, Galatians, Philippians, 1 Thessalonians, and Philemon. Even if we limit ourselves to only seven letters, we still find a wealth of historical data regarding Jesus. This is sort of like climbing into the ring with one arm tied behind our back. But even so, the historical case for Paul is still strong.

Interlocking in the Gospels: “Interlocking” occurs when two independent sources resolve one another’s historical difficulties without meaning to—what some scholars have called “undesigned coincidences.” When two independent sources confirm one another (without intending to), this supports their veracity, showing that they were both reliably recounting concrete events from different angles. We see this phenomena in the Gospels.

Interlocking between Josephus and the Gospels: “Interlocking” occurs when two independent sources resolve one another’s historical difficulties without meaning to—what some scholars have called “undesigned coincidences.” When two independent sources confirm one another (without intending to), this supports their veracity, showing that they were both reliably recounting concrete events from different angles. We see this phenomenon between Josephus and the Gospels.

The Gospels and Archaeological Evidence: If we expect a historical document to be reliable, we would want it to be able to accurately capture the details of the surrounding culture—such as details regarding people, places, and public practices. When we read the gospels, this is precisely what we find.