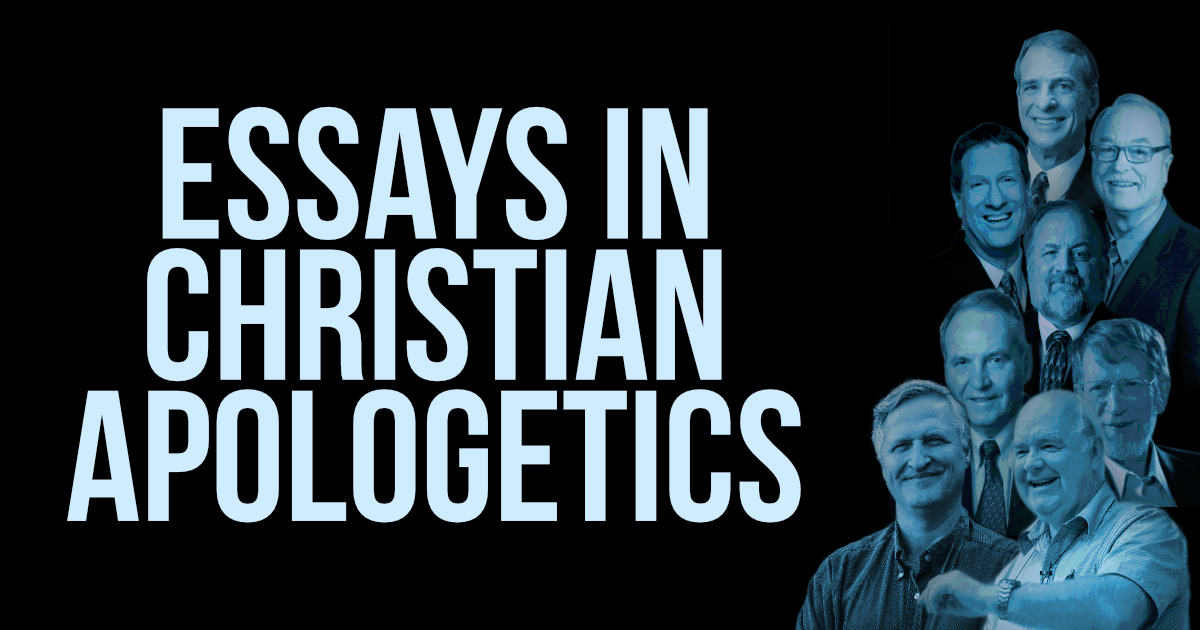 The Goodness of God

Is Hell Divine Overkill? The doctrine of eternal separation is one of the most difficult doctrines of Christianity. This article responds to several common objections in this regard.

The Problem of Evil One of the most prominent objections to Christianity is the presence of evil and suffering. This article responds to many of the common objections in this debate.

The Bible and Slavery Does the Bible promote slavery or prohibit it? We address this subject in this article.

Women and Christianity Does the Bible have a low view of women? We address this subject here.

Evolution and Creation Biologists often refer to neo-Darwinian evolution as an undeniable fact—beyond all feasible doubt. This article surveys the evidence and offers a unique perspective.

Different Views of Genesis 1 and 2 Believers in the inspiration and inerrancy of the Bible have long debated the opening chapters of Genesis. How should we interpret these opening chapters, and how do they reconcile with the findings of modern science?

The Genesis Flood: Global or Local? Should we believe in this event? Was Noah’s flood nothing more than a story generated by the ancient Israelites, or a modern Sunday school myth?

Jesus and Messianic Prophecy The Hebrew Bible makes various predictions about the person of Jesus–thousands of years in advance. This article explores these prophecies.

The Regathering of Israel The Hebrew Bible repeatedly predicts that the modern nation of Israel would be regathered at the end of human history. This article surveys these predictions, and it also responds to various objections regarding this apologetic.

Predictions of Ruined Cities The Bible makes various predictions about modern cities. This essay explains these predictions as well as common objections to this evidence for the supernatural origin of the Bible.

Predictions of the End of Human History Jesus himself taught that no one can know the exact time of his return (Mt. 24:36). However, the Bible does offer a global picture regarding the end of history, giving us a general time for the return of Christ. For years, critics of the Bible scoffed at this picture. However, in recent years, we see that the Bible’s global scenario is quickly coming into focus—just as the Bible predicted millennia ago.