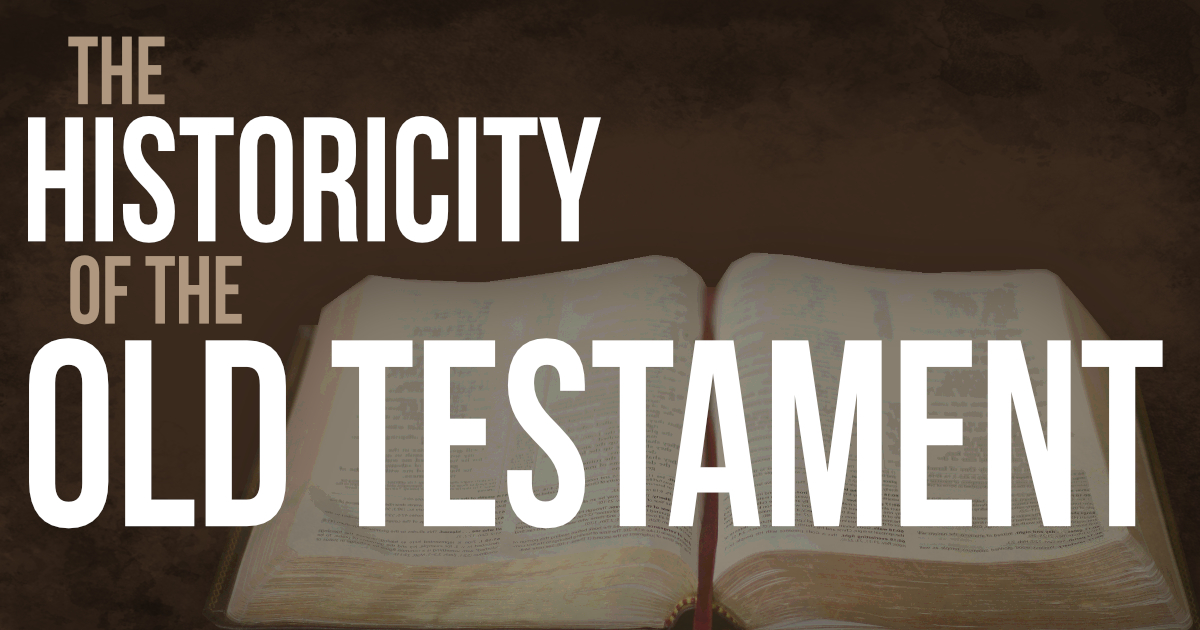 Bibliographic Test for the OT: The bibliographical test (also called lower criticism or textual criticism) asks if the original OT manuscripts were accurately transmitted to us today. Were these documents passed on reliably, or were they distorted over time?

Kenyon, Frederic. Our Bible and the Ancient Manuscripts. New York: Eyre and Spottiswoode. 1897.