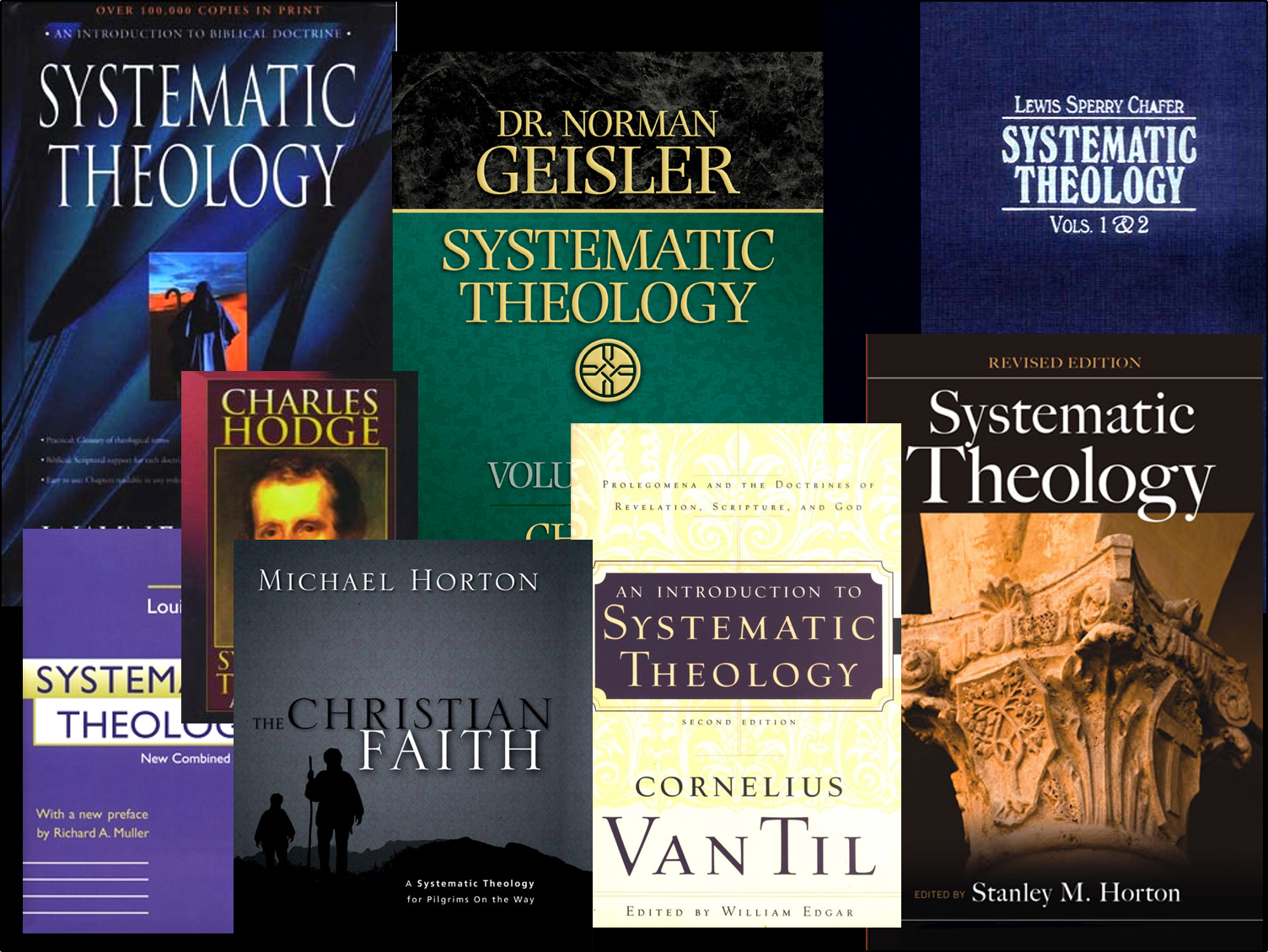 Defending the Trinity How can God be both three and one at the same time? Critics and cultists argue that the doctrine of the Trinity is illogical. This article makes a thorough defense of the Trinity.

The Attributes of God The study of the attributes of God is called theology proper. In this aspect of theology, the student of Scripture assesses all of the biblical data regarding the different attributes or characteristics of God.

A Critique of Open Theism The Bible repeatedly teaches that God is omniscient. This word comes from “omni” meaning all and “science” meaning knowledge. This means that God knows all true propositions—whether past, present, or future. Open theists argue that God cannot know future propositions, because they are unknowable.

Who is the Holy Spirit? The study of the Holy Spirit is called pneumatology. The Greek word pneuma means “wind.” This is where we get the name for the pneumatic tube (e.g. when you go to the bank) and pneumonia (e.g. an inflammatory condition of the lung). Who is the Holy Spirit and what does he do in the Christian life? We will consider these questions here.

Historicity of the NT The gospels and epistles are a historically reliable record of Jesus’ life, death, and resurrection.

The Inerrancy of Scripture Is the Bible truthful in all of its affirmations–even in areas of science, geography, and archaeology? Or is it simply truthful in categories of faith and morals? This is the subject of inerrancy which is disputed among Bible believers today. This article explains defends the doctrine of inerrancy and responds to common objections to this important doctrine as well.

The King James Only Version? Is the King James Version (KJV) the only version that Christians should read today? Many Christians claim that it is, and it casts doubt on other believers who use more modern translations.

Hermeneutics Hermeneutics is the art and science of interpretation. This subject is important to theology because it is logically prior to any theological study. Without a basis for accurate interpretation, the rest of theology will be flawed. While we have already made a case for the inspiration of Scripture, what use is there in an inspired Bible, if we cannot get an objective meaning out of it? While modernists largely attacked the inspiration of Scripture, postmodernists attack the interpretation of it. Thus we should build a case for the project of hermeneutics.

Do Good People Go to Heaven? This article argues that we can only come into a relationship with God through grace. This is a good essay for those trying to understand the Bible’s central message.

Calvinism versus Arminianism At the heart of the Calvinist-Arminian debate is the question of how it is that humans come into a relationship with Christ. How is it that we come to faith? Is it through our freewill or God’s selection that we come to Christ?

Eternal Security The debate over eternal security persists in Christian circles: If Christians come to faith in Christ by accepting the free gift of salvation, is it possible to lose this through our free will?

Lordship Theology Do we need to have complete surrender to Christ as Lord in order to have saving faith? Is our decision to be forgiven by Christ different than our decision to follow him? Is it possible to be a carnal Christian?

Is Hell Annihilation? Some evangelicals hold that we are extinguished at death, rather than having eternal, conscious separation from God. This article takes on this nuanced issue.

Satanology This is the study of the person and work of Satan. It’s strange that Satan is not understood very well by believers today. Christian teachers fluctuate between various extremes: either denying Satan or obsessing over him.

Eccleisiology This is the study of the church. This comes from the Greek word ekklesia (pronounced eck-lay-SEE-uh). Our understanding of what the Church is will have a tremendous impact on what the Church should do. How do we define the Church, and what is its main mission and calling from God?

Millennial Views At the heart of eschatology is our view of the millennium. Will literally Jesus reign on Earth for a thousand years, or is Jesus spiritually reigning from heaven or in the hearts of believers? Should we expect human history to get better with time, or worse? Does the millennium refer to a literal 1,000 year reign, or is this symbolic for the church age? Many questions confront the interpreter.

The Pretribulational Rapture In the end, it is relatively unimportant when the rapture will happen; it is more important that it will happen. However, from the evidence, it seems that the Bible teaches a pre-tribulation rapture.

A Critique of Preterism The preterite in English is the past tense. Therefore, Preterism is a view of the end of history that holds that these events have already occurred in the past.

Historical Theology This is the study of how Christians historically came to affirm or deny certain theological doctrines.

Practical Theology & Ethics This is a collection of articles covering various aspects of practical aspects to serving Christ.

Review of J. Warner Wallace’s “God’s Crimes Scene” (2015) I must join many others in endorsing J. Warner Wallace’s recent book God’s Crime Scene (2015). Wallace covers a number of different topics regarding the evidence for theism, divvying up each topic into eight chapters: (1) the cosmological evidence, (2) fine-tuning, (3) origin of life, (4) irreducible complexity, (5) consciousness, (6) free will, (7) morality, and (8) evil. While much has been written on the rational basis for Christian theism, three unique contributions make Wallace’s book stand out: (1) his credentials as cop, (2) his clear communication, and (3) his creative comparisons.

Critical Review of Myron Penner’s “The End of Apologetics” (2013) Penner openly attacks the work of Christian apologists such as William Lane Craig, Douglas Groothuis, and J.P. Moreland. Surprisingly, the book has received rather positive reviews. In the 2014 book awards, Christianity Today gave Penner’s book an “award merit.” We did not have so favorable of a reading of the book.