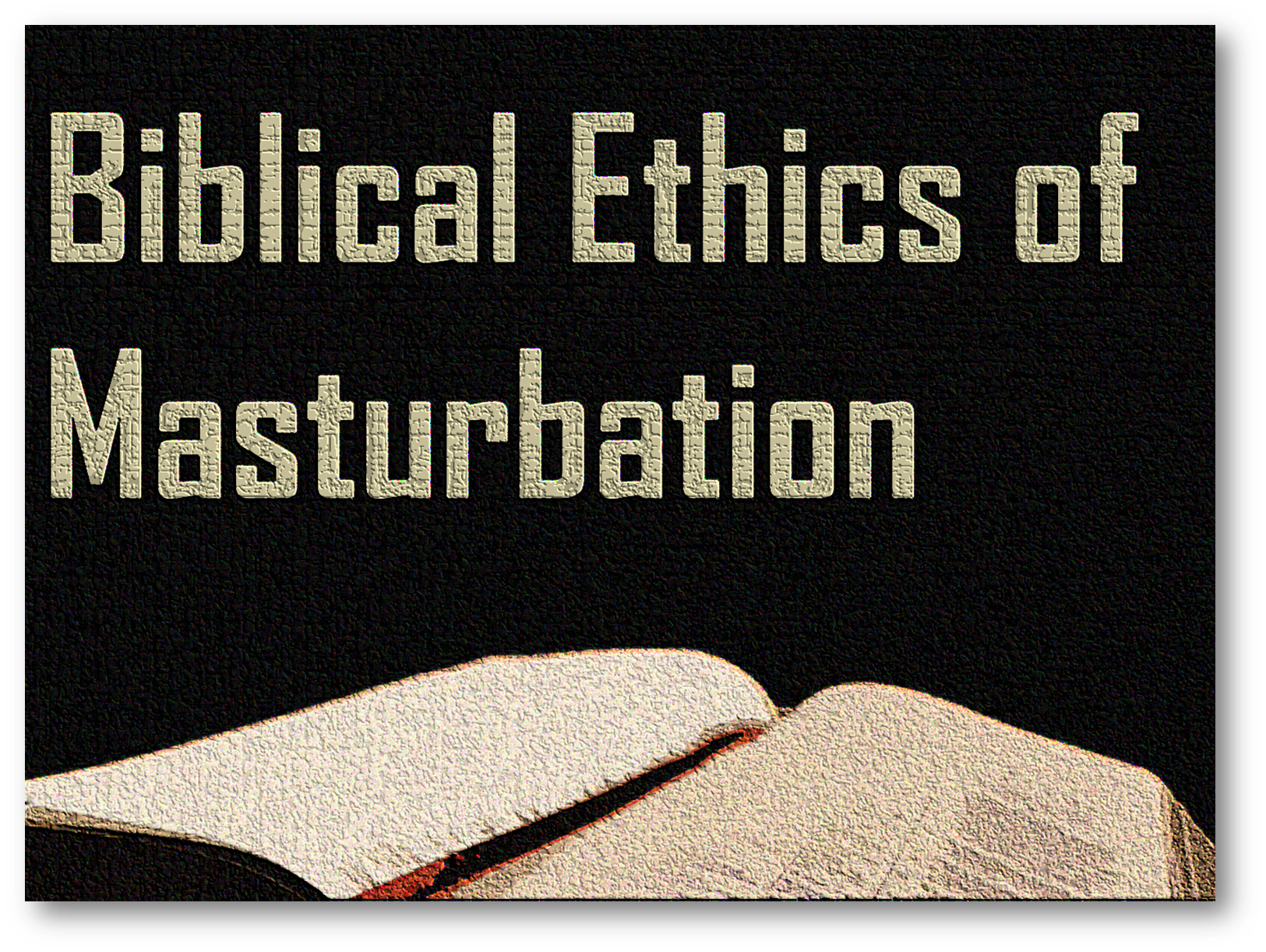 But what of people who, for whatever reasons, never have the opportunity to marry? How can they find appropriate sexual release for one of the body’s strongest drives? Though still controversial and seldom talked about in public Christian discourse, a limited use of masturbation would appear to be the most appropriate answer. No biblical text directly addresses this practice, but if the one thing sexual sins have in common is the misuse of another human being to whom a person is not fully committed, then self-stimulation would seem to be exempt from this abuse. To be sure, it too can become addictive or lustful, but it need not, and it may in fact prevent improper interpersonal sexuality by periodically calming intense urges.[5]

Blomberg goes on to cite a number of Christian thinkers who affirm this perspective.[6]