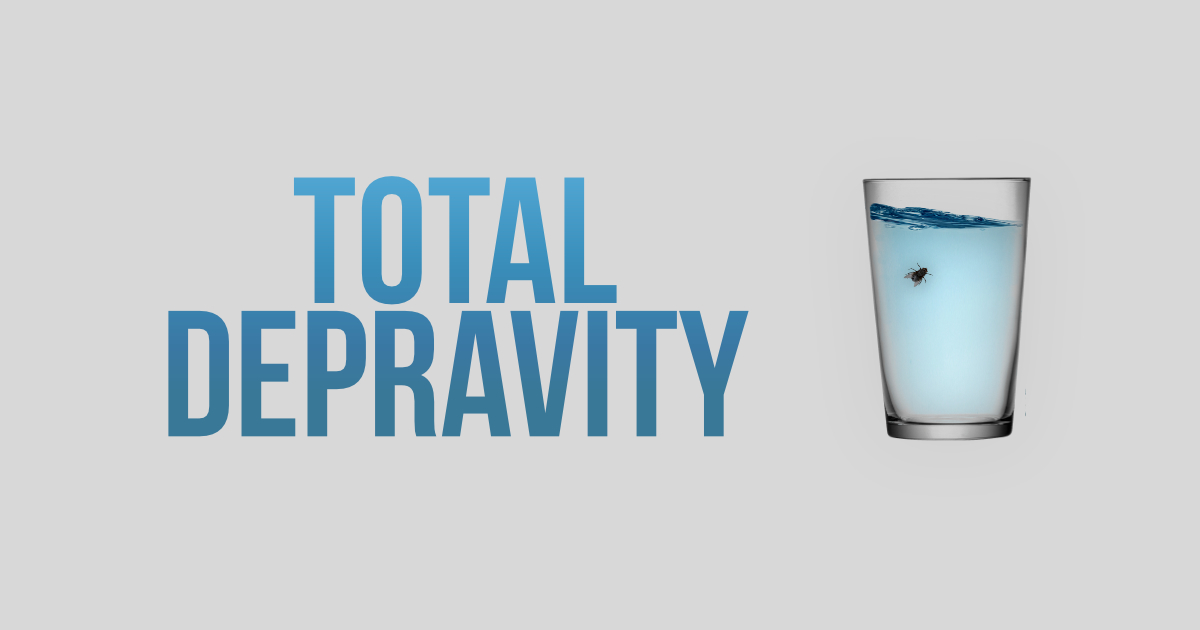 At the Fall, humans endured alienation in four different ways:

First, they experienced PSYCHOLOGICAL ALIENATION. When they ate the fruit, “their eyes were opened, and they suddenly felt shame at their nakedness” (Gen. 3:7). They knew they were naked and felt the need to cover themselves.

Second, they experienced THEOLOGICAL ALIENATION. God approached the first humans, but “they hid themselves among the trees. 9The LORD God called to Adam, ‘Where are you?’ 10He replied, ‘I heard you, so I hid. I was afraid because I was naked’” (Gen. 3:8-10). It seems silly to hide from an omniscient being, but we moderners hide from God in exactly the same way.

Fourth, they experienced ECOLOGICAL ALIENATION. God warned Eve, “You will bear children with intense pain and suffering” (Gen. 3:16). This is descriptive of the Curse—not necessarily prescriptive. Nature becomes hostile and uncontrolled Romans 8:19-20.

(Is. 53:6) All of us like sheep have gone astray, each of us has turned to his own way; but the Lord has caused the iniquity of us all to fall on Him.

(Ps. 143:2) And do not enter into judgment with Your servant, for in Your sight no man living is righteous.

(Is. 64:6) For all of us have become like one who is unclean, and all our righteous deeds are like a filthy garment; and all of us wither like a leaf, and our iniquities, like the wind, take us away.

(Eccl. 7:20) Indeed, there is not a righteous man on earth who continually does good and who never sins.

(Ps. 14:1) The fool has said in his heart, “There is no God.” They are corrupt, they have committed abominable deeds; there is no one who does good.

(Ps. 51:5 NIV) Surely I was sinful at birth, sinful from the time my mother conceived me.

(Prov. 22:15) Foolishness is bound up in the heart of a child; the rod of discipline will remove it far from him.

(Gen. 8:21) The intent of man’s heart is evil from his youth; and I will never again destroy every living thing, as I have done.”

(Is. 26:10) Though the wicked is shown favor, He does not learn righteousness; He deals unjustly in the land of uprightness, and does not perceive the majesty of the Lord.

(Eph. 2:1-3) And you were dead in your trespasses and sins, in which you formerly walked according to the course of this world, according to the prince of the power of the air, of the spirit that is now working in the sons of disobedience. Among them we too all formerly lived in the lusts of our flesh, indulging the desires of the flesh and of the mind, and were by nature children of wrath, even as the rest.

(Eph. 4:17-19) So this I say, and affirm together with the Lord, that you walk no longer just as the Gentiles also walk, in the futility of their mind, 18 being darkened in their understanding, excluded from the life of God because of the ignorance that is in them, because of the hardness of their heart; 19 and they, having become callous, have given themselves over to sensuality for the practice of every kind of impurity with greediness.

(Mk. 7:20-23) And He was saying, “That which proceeds out of the man, that is what defiles the man. 21 “For from within, out of the heart of men, proceed the evil thoughts, fornications, thefts, murders, adulteries, 22 deeds of coveting and wickedness, as well as deceit, sensuality, envy, slander, pride and foolishness. 23 “All these evil things proceed from within and defile the man.”

However, total depravity is not the same as utter depravity. Humans are not as evil as they possibly could be. I could be more evil than I am. I am not utterly depraved. Instead of yelling at my wife in anger, I could beat her to death; clearly, I could act worse than I do! But instead, total depravity means that we are totally affected by the human condition. For instance, imagine if you drop a single drop of poison into a glass of ice water. You wouldn’t be able to say, “This glass is mostly non-poisonous…” No, instead you would consider the entire glass to be poisonous. Notice, this would be different from saying that the entire glass is 100% poison. No, it’s 99% water with poison affecting the entire drink.

As a result of total depravity, even the most altruistic acts are skewed by sin. Consider the man running into the burning building. Yes that act was heroic. But, was it purely altruistic? All we’re saying is that man’s actions are not totally or purely altruistic. They are infected and distorted by sin. Some worse than others (Jn. 8:34).