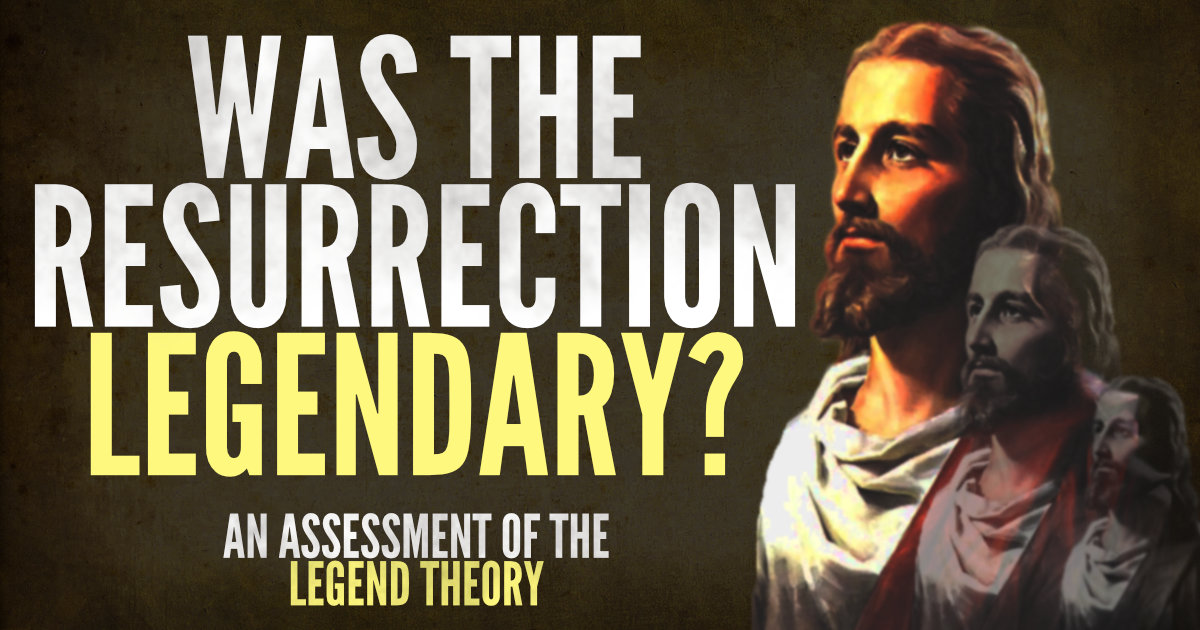 Some critics[1] argue that the resurrection was the result of an accumulating legend. After Jesus died, the story of his “resurrection” was exaggerated from person to person. After time went by, the resurrection account was created over time. Is this the case? We think not for several reasons:

First, the disciples announced the resurrection almost immediately after Jesus died. Within 50 days, Peter and the other apostles were already preaching in Jerusalem—the very city where the events took place.

Second, our historical sources go back too early for legendary accrual to wipe out the historical core. As we have argued earlier (see “Early Sources”), the content of 1 Corinthians 15:3b-5 was a very early statement of faith from the earliest Christians—most likely dating to a year or two after the resurrection event. As atheistic critic Gerd Lüdemann affirms, “It was also reported immediately after the appearance of Jesus.”[2] In this statement of faith, Paul recounts the death, burial, resurrection, and appearances of Jesus—even mentioning a list of eyewitnesses: three groups and three individuals.

Third, the four gospels are early, first-century biographies. As we have argued elsewhere in more detail (Evidence Unseen chapters 9-16), the gospel accounts were written early, and they bear the marks of historical reliability. The notion that these were late, second-century accounts has been dismissed even in critical circles.

Fourth, in order for a legend to spoil the historical core of an event, more time is needed. Oxford historian and professor of Roman history A.N. Sherwin-White authoritatively states, “For these stories to be legends, the rate of legendary accumulation would have to be unbelievable; more generations are needed… The span of two generations is too short to allow legendary tendencies to wipe out the hard core of historical fact.”[3] In fact, Sherwin-White demonstrates the legendary accrual in Herodotus to measure the way that legend can distort history. He then compares this to the NT documents and shows that much more time is needed to destroy the core historical account regarding the resurrection.