CLAIM: Why are the people of Egypt held responsible for the actions of Pharaoh? Isn’t this cruel and unusual? They didn’t disobey God. Why would they be held responsible?

RESPONSE: A number of responses can be made: 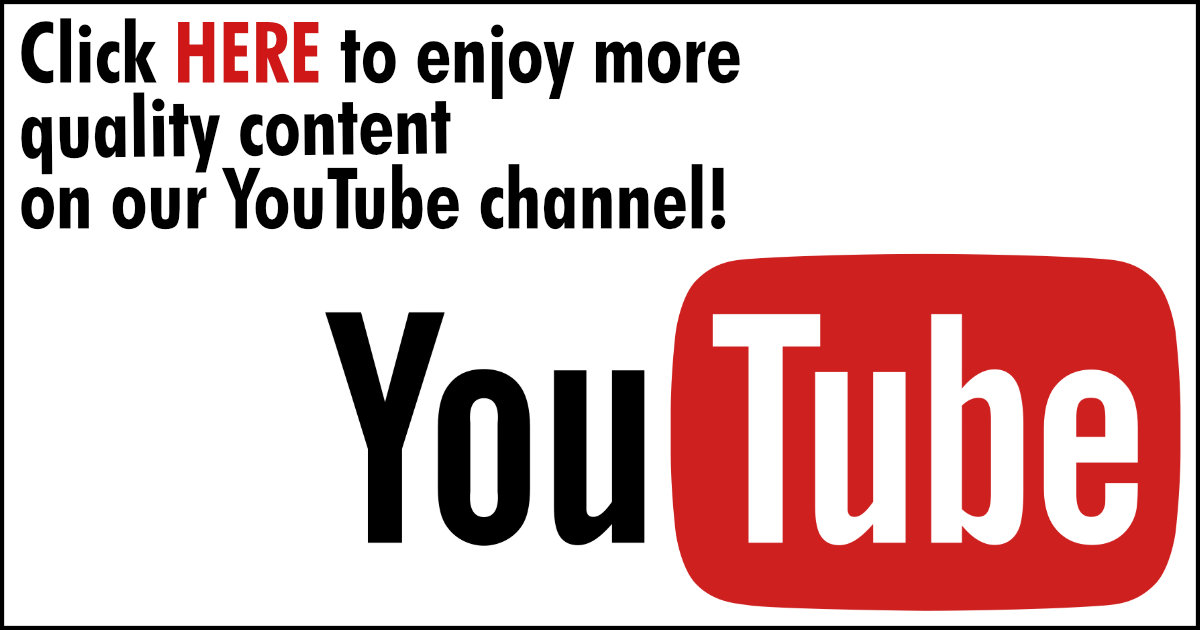 First, the Egyptians were far from innocent. Pharaoh had murdered all of the infant Hebrew boys by drowning them in the Nile River (Ex. 1:22). Egypt had grown rich by enslaving the Jewish people for 400 years (Gen. 15:13). While Pharaoh carried out this plot, the Egyptian people benefited from his decision to enslave the Jews. Now, the Egyptian people were being held culpable for standing idly by, while this was happening. God had promised to curse those who cursed Israel (Gen. 12:3). If God did not act, he would have been reneging on his promise to Abraham.

Second, while Pharaoh killed every Hebrew infant boy, God only judged the firstborn of Egypt. God’s judgment was mild in comparison to Pharaoh’s judgment. Moreover, the text never states that Pharaoh’s edict (to kill the Hebrew infants) was ever rescinded. It’s possible that the Pharaoh was currently killing the Hebrew boys at the time of the plagues.

Third, some Egyptians escaped from judgment with the Hebrews. Exodus 9:20-21 demonstrates that some of Pharaoh’s own advisors were spared from judgment, during the plague of hail. Exodus 12:38 states that a “mixed multitude” of people escaped Pharaoh along with the Israelites. If these escaping Egyptian households were struck, it isn’t likely that they would flee along with the Israelites. Moreover, even the instructions for the Passover meal mentions the “alien,” who decides to participate in the Passover supper (Ex. 12:19). Therefore, when the text says that “all” of the Egyptian households were struck with a plague (Ex. 12:29), this no doubt refers to those unbelieving households.[1]

Fourth, the tenth plague was last on the list, because it was a last resort. Pharaoh had been warned by God for nine straight plagues. God had given Pharaoh multiple opportunities to change his mind and avoid judgment. Pharaoh, on the other hand, did not give the Jews any “ways out,” when he killed the Hebrew boys. While God waited patiently and gave many chances for repentance, Pharaoh gave none.

Fifth, the firstborn sons of Egypt were below the age of accountability. Isaiah writes that there is an age before a child is able to “know to refuse the evil and choose the good” (Is. 7:16 NASB). The children of Israel were not held responsible for the sins of their parents during the Wandering, because they had “no knowledge of good or evil” (Deut. 1:39 NASB). David said he would go to be with his infant baby, who had died (2 Sam. 12:23). David believed in an afterlife, and he thought that he was going to be with God after death (Ps. 16:10-11), and the New Testament authors claim that he is in heaven, too (Rom. 4:6-8). This demonstrates that his infant must be in heaven. In addition, Jesus implies that little children will be in heaven (Mk. 10:14; Mt. 18:3; 19:14). Because God judged the children of Egypt, he would have brought them immediately into his presence in heaven, because they are below the age of accountability.

Sixth, God has certain moral rights over human life that we don’t. As the author and creator of life, God has a unique right over all human life. Philosopher Richard Swinburne writes, “God as the author of our being would have rights over us that we do not have over our fellow humans.”[2] To illustrate this, a parent has certain rights over their own children, which they do not have over other children (e.g. discipline). Since God is the creator and sustainer of all people, he decides how long we get to live (Ps. 139:16). God takes everyone’s life at some point. It’s called death. We acknowledge this, when a surgeon is bringing someone back to life. We say that he is “Playing God.” God allows everyone to die; the question is –when? We live everyday –not as a right –but by the mercy of God. When God took the lives of the firstborn in Egypt, he was acting on prerogatives that rightly belong to him. In fact, these Egyptian boys probably died in their sleep (“Now it came about at midnight…” Ex. 12:29). Of course, the Hebrew infants were given no such mercy, drowning in the Nile River (Ex. 1:22).

Seventh, the God who took the firstborn son gave up his own firstborn son. We would be remiss if we didn’t point this out. While we might feel horror at the fact that God would judge the firstborn of Egypt, he need to remember that we’re dealing with the same God who paid this great and terrible price himself by giving up his “only begotten son” (Jn. 3:16). While God is willing and able to judge, he was also willing to take our place in judgment.

[1] Similarly, Exodus 9:24 describes the hail hitting “in all the land of Egypt.” However, verse 26 qualifies the fact that Goshen was spared.